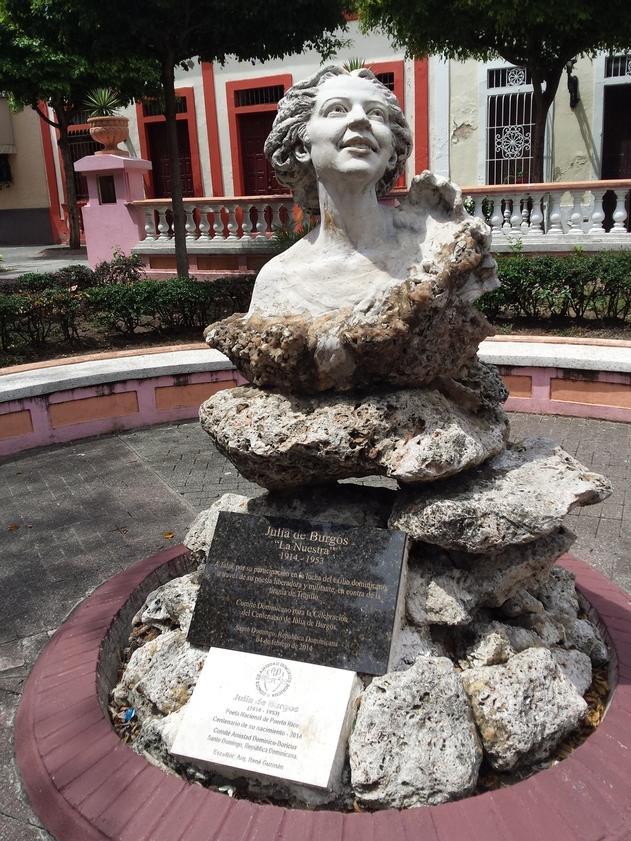 The greatest of all our island cries,

through the eyes of the soul for my enslaved people.

Julia de Burgos is one of the predecessors of Spanish-American poetry in New York and is recognized as one of the greatest examples of Puerto Rican poetry.

Her literary work generally explored themes related to Boricua identity, the colonial status of the island, the legacy of slavery and the impact of U.S. imperialism on Puerto Rico.

In one of her most famous poems, “Río Grande de Loíza,” Julia recounts a picture that captures the pain and violence experienced by vulnerable communities through beautiful metaphorical relationships with the iconic Puerto Rican river.

Her life was cut short by domestic violence, racism and misogyny.

She was born on February 17, 1914, to a humble family. By the age of 20, she had already completed studies and was working as a teacher. Her poetry soon caught the attention of people in local intellectual circles, but she became the center of controversy. It was the 1930s and at the young age of 23, she was a divorced woman living in a predominantly Catholic society.

Being a teacher by profession, she was considered part of the working class, in addition to having black complexion and African descent. At that time, men of European descent were the ones who defined Puerto Rican identity and culture. Society did not seem ready to accept ideas that promoted social justice for Black people nor for a women’s liberation.

At the age of 24, in 1938, she published her first collection of poems, “Poema en Veinte Surcos”. During her life, Julia defended Puerto Rican nationalism and identity through literature, but as a result of a domestic violence incident, at the age of 25, she left her beloved Puerto Rico, never to return alive.

Her life in the United States, as part of the diaspora, was difficult for her. Under patterns of domestic violence, she began to suffer from depression and alcoholism. She spent long periods of time hospitalized and was diagnosed with liver cirrhosis. As a result of her alcohol consumption, she also developed a respiratory disease.

Despite her delicate health, she continued to actively participate in cultural, literary and political events in New York.

On June 28, 1953, Julia de Burgos reportedly left a relative's house in Brooklyn, where she had been staying. She went missing from there without leaving a trace.

She died on July 6, 1953. Julia was found by police officers on the streets of the “Barrio” in Harlem — still alive but unconscious and unidentified. She was taken to a nearby hospital, where she died hours later, listed as a “Jane Doe.”

Since no one claimed her body, the city gave her a “homeless” burial in the Hart Island Cemetery. Months later, friends and family managed to track her down, found her grave, and claimed her body.

A committee was organized in Puerto Rico to transfer her body back to the island, and she finally returned on September 6, 1953.

The funeral services were held at the headquarters of the Ateneo de Cultura Puertorriqueña, where she received a dignified and honored burial in the Municipal Cemetery in her hometown, Carolina.

Her full name at birth was Julia Constancia Burgos Garcia. 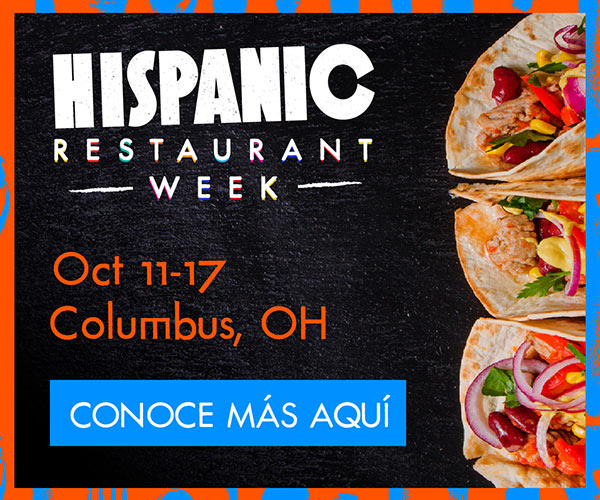